The Impacts Of Buddhism In The Society Every religious beliefs always affected favorably or adversely to any society. And, it does this through its mentors. However, Buddhism is merely a way of living and, it does not consist of the concept of God. The existence of God is neither confirmed nor denied instead it is a non-theistic system.

Hence, Buddhism continues to mold the thoughts of many countries and contributed mostly towards the development of their culture in its various aspects.

Thus, these aspects include: 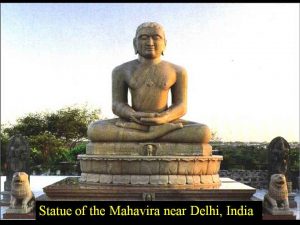 Life of Mahavira Jaina and his Teachings

ADS: Though Mahavira Jaina was the creator of the historic Jainism, the jaina traditions preserved that there were 23 Tirthankars or prophets of that faith 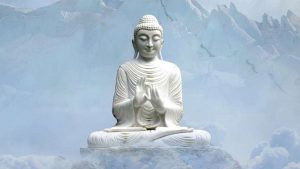 Buddha Purnima: Great mentors of Gautama Buddha can be used in every day life. The world is set to commemorate Buddha Purnima on May 7,